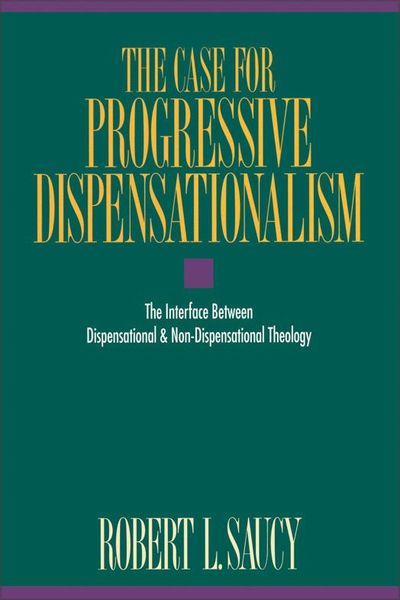 Debate abounds on the future of Israel and Israel's relation to the church, not only between dispensationalists and non-dispensationalists, but among dispensationalists themselves. In the past that debate has sometimes been acrimonious, and proponents of the differing viewpoints have found little common ground. In recent years, however, views have been modified and developed so that the dialogue is increasingly by cooperation and a mutual exploration of diverse ideas. The Case for Progressive Dispensationalism is intended to enlighten the debate in that same irenic spirit. The book is solidly dispensational in perspective in affirming that the Old Testament prophecies are completely fulfilled in the future, that the nation of Israel has a prophetic future, and that Israel is not the church. Dr. Saucy departs from classic dispensationalism, however, in showing that (1) the fulfillment of Old Testament prophecy begins in the present church age, and (2) the church is not a parenthesis in God's program but represents a continuity with the Old Testament messianic program. This modified dispensationalism seeks to satisfy many of the objections of non-dispensational approaches to eschatology while retaining the crucial elements of biblical interpretation that characterize dispensational thought.
ISBN: 9780310877196