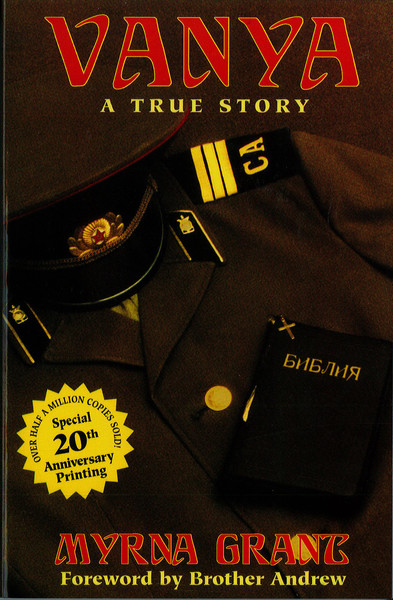 A Classic That's Inspired Millions!
Out of the dark shadows of Soviet atheism rose a fearless young man whose boldness for Christ would make him a testimony to millions of believers around the world. This is the true story of Ivan (Vanya) Moiseyev, a soldier in the Soviet Red Army who was ruthlessly persecuted and incarcerated for his faith. Through two years of trial and torture, he never denied his Savior, and he never hesitated to share the gospel with anyone who would listen. You'll be inspired to live for Christ in your own world as never before after you experience the gripping story of a believer named Vanya.