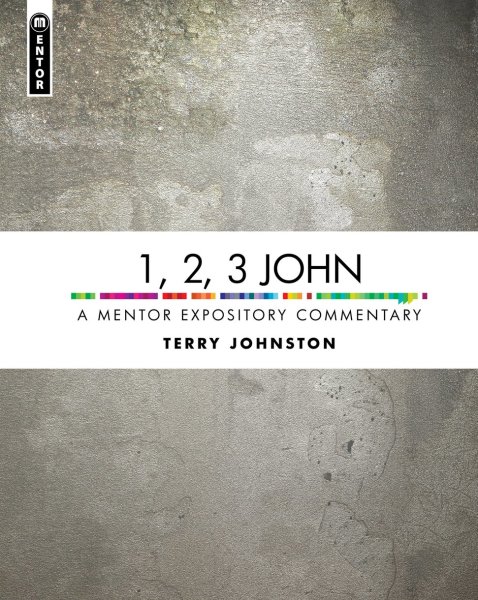 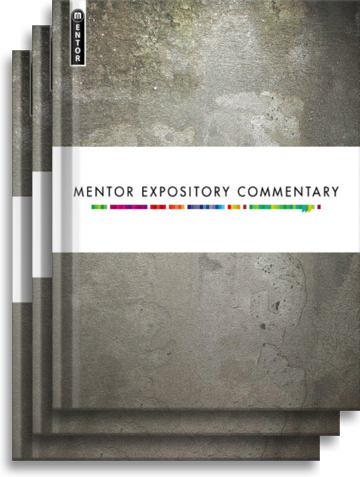 Terry L. Johnson takes a Christ-centred approach to the exposition of 1-3 John, the personal, pastoral, and passionate pleas from the apostle John for the church to remain united and strong in the face of persecution.

The Mentor Expository Series holds to an inerrant view of Scripture. This is a resource for pastors and Bible teachers who want to draw on Christ-centered expository teaching and for the lay reader who wants to delve more deeply into the riches of the Word of God.

With so many commentaries on the market today, anyone entering this field with a new publication must add something a little special. In this commentary on the three letters of John, Terry Johnson does just that. It is succinct, straightforward, relevant, encouraging and theological.

"Dr Johnson's expositions help bring John's message home to us. His commentary has several evident strengths. The words of John are not only explained, but illustrated and applied. The structure of each chapter is clear and the style accessible. The book is also enriched by quotations from other expositors." - David Campbell, Evangelical Times

"With so many commentaries on the market today, anyone entering this field with a new publication must add something a little special. In this commentary on the three letters of John, Terry Johnson does just that. It is succinct, straightforward, relevant, encouraging and theological." - Brian H. Edwards, Evangelicals Now

"Terry L. Johnson is a sober-minded careful expositor of the Word of God, but he is no dry academician. He carefully examines each passage in its context and seeks to understand both its meaning and its application to life." - Roland S. Barnes, Senior Pastor,Trinity Presbyterian Church, Statesboro, Georgia

"... Terry Johnson's work on these Epistles to be one of the very best and most accurate expositions of the meaning of these letters. I wish I had had this volume when I last preached through I John some five years ago!" - Douglas F. Kelly, Professor of Theology Emeritus, Reformed Theological Seminary, Charlotte, North Carolina

Terry Johnson is the senior minister of the Independent Presbyterian Church in Savannah, Georgia.