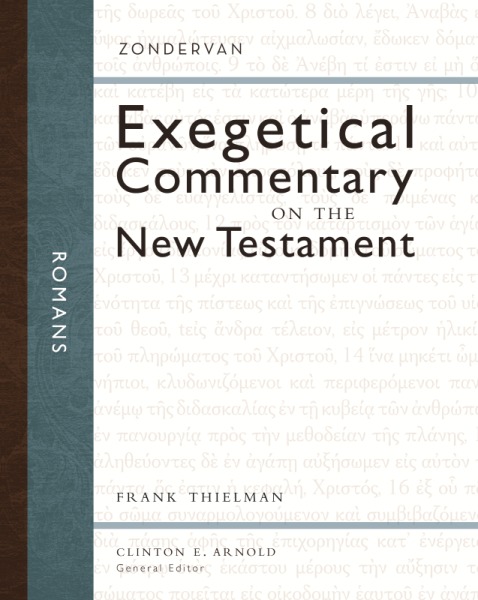 This volume can be purchase individually, or as part of the Zondervan Exegetical Commentary Set (16 Vols.). Frank Thielman (PhD, Duke University) is Presbyterian professor of divinity at Beeson Divinity School, Samford University, in Birmingham, Alabama. He is the author of Philippians in the NIV Application Commentary series.