MUSLIM: What You Need to Know About the World's Fastest Growing Religion - Olive Tree Bible Software 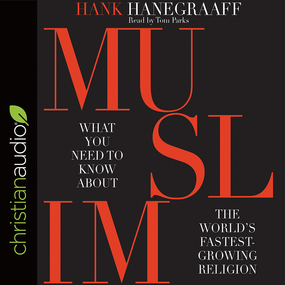 Title: MUSLIM: What You Need to Know About the World's Fastest Growing Religion