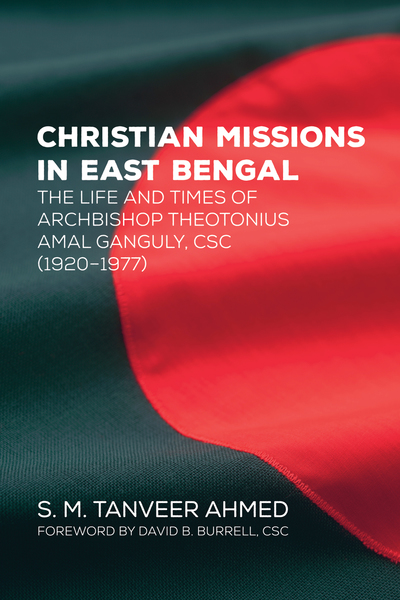 As the first Bengalee Archbishop of South Asia, Theotonius Amal Ganguly, CSC, made a remarkable contribution in the expansion of Christian missionary activity in Bengal through all the three political regimes that Bangladesh went through. In the four hundred years of the history of the Catholic Church in Bangladesh, his appointment as the archbishop not only highlights his role in serving the Catholic Church, but also the importance of Catholic missionary activities in Bangladesh. To explore the history of Protestant missionary activities during the last century, research was carried out and books were published. These scholarly activities left a noticeable gap in the area of the history of the Catholic Church in Bangladesh. This book is a bold attempt to fill in that gap, which led to serious research culminating in the publication of this book. What makes this book remarkable and outstanding is the use of unused sources to reconstruct the life and times of Archbishop Theotonius Amal Ganguly in the sociopolitical background of Bangladesh, especially his role in the liberation war of 1971. His heroic role in the liberation war indelibly earned him a place in the mainstream history of Bangladesh.
ISBN: 9781498240185