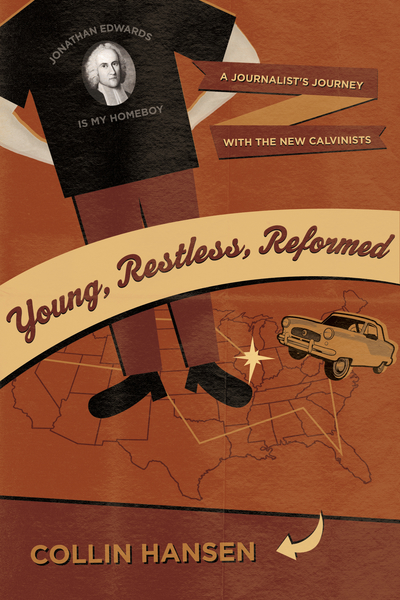 Church-growth strategies and charismatic worship have fueled the bulk of evangelical growth in America for decades. While baby boomers have flocked to churches that did not look or sound like church, it seems these churches do not so broadly capture the passions of today's twenty-something evangelicals. In fact, a desire for transcendence and tradition among young evangelicals has contributed to a Reformed resurgence.

For nearly two years, Christianity Today journalist Collin Hansen visited the chief schools, churches, and conferences of this growing movement. He sought to describe its members and ask its leading pastors and theologians about the causes and implications of the Calvinist resurgence. The result, Young, Restless, Reformed, shows common threads in their diverse testimonies and suggests what tomorrow's church might look like when these young evangelicals become pastors or professors.