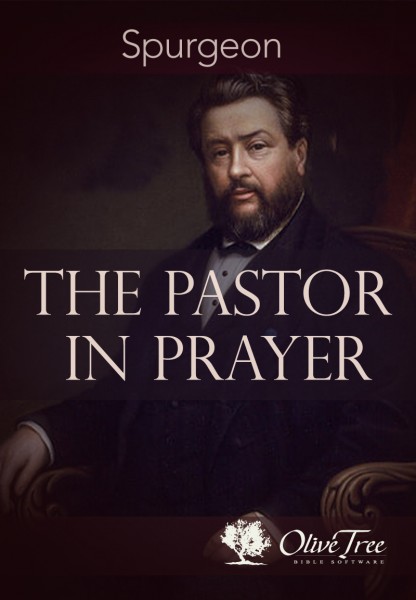 Title: The Pastor in Prayer

"Oh what encouragement we have to pray to such a prayer-hearing God, who so far exceeds the requests of His children."

Charles Haddon Spurgeon was profoundly convinced of the importance and power of prayer. Much of his influence in his own time and down to the present can surely be traced to the priority of prayer in his life and ministry.

The prayers in this collection, drawn primarily from Spurgeon's Sunday morning services, are permeated with Scripture and full of the promises of God. Their themes range from adoration of the Godhead to a longing for revival, from the daily need for grace in temptations and trials to an ardent desire for the conversion of souls and the worldwide spread of the gospel.

They will inspire those who read them with a fresh longing for the power of God to be felt in an unmistakable way in today's churches and their witness for Christ in the world.