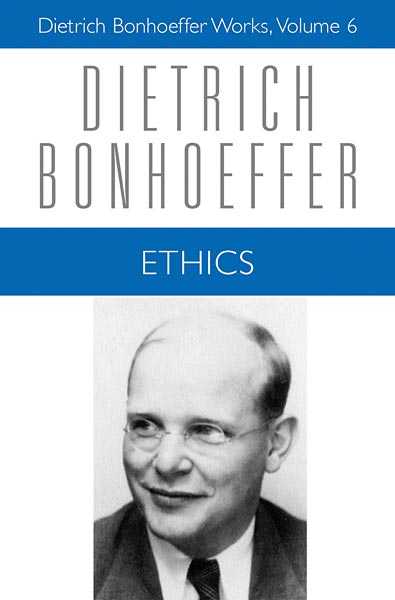 The crown jewel of Bonhoeffer's body of work, Ethics is the culmination of his theological and personal odyssey. Based on careful reconstruction of the manuscripts, freshly and expertly translated and annotated, this new critical edition features an insightful Introduction by Clifford Green and an Afterword from the German edition's editors.

Though caught up in the vortex of momentous forces in the Nazi period, Bonhoeffer systematically envisioned a radically Christocentric, incarnational ethic for a post-war world, purposefully recasting Christians' relation to history, politics, and public life.

This edition allows scholars, theologians, ethicists, and serious Christians to appreciate the cogency and relevance of Bonhoeffer's vision.