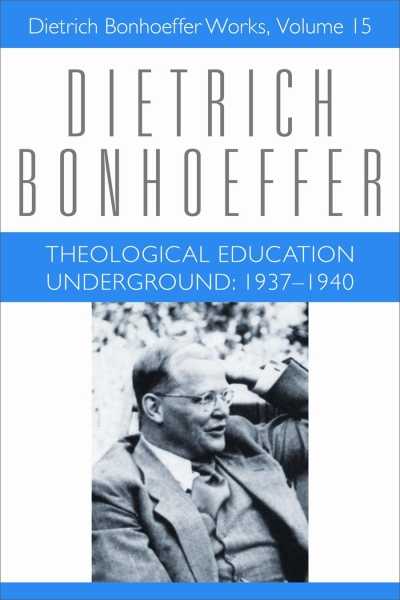 With extensive commentary about their historical context and theological significance, Theological Education Underground: 1937-1940 covers a crucial time and an understudied period of Bonhoeffer's life. It begins during the final period of his illegal work in training Confessing Church seminarians and concludes as he begins his activities in the German resistance. Bridging these two periods is his brief journey to the United States in summer 1939, when he pondered and ultimately rejected a move to the safety of exile. Bonhoeffer's writings from this transitional period, particularly his New York diary, offer a rare and more deeply personal picture of Bonhoeffer in a time of great inner turmoil.