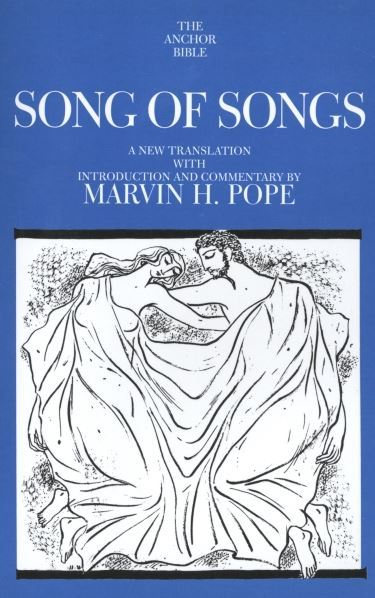 The Song of Songs has been compared to a lock for which the key was lost. Traditionally ascribed to King Solomon, the book has a sensuous imagery that has been the subject of various allegorical interpretations, chiefly as relating to Yahweh’s love for Israel or Christ’s love for the Church.

Marvin H. Pope suggests that the poem is what it seems, an unabashed celebration of sexual love, both human and divine, rooted in the fertility religions of the ancient Near East, the sacred marriage rite, and the funeral feast. A distinctive feature of his interpretation is the correlation between Love and Death. Also discussed are parallel literatures, possible Indian influences, and the significance of the Song for women’s liberation. Samples of traditional Jewish and Christian allegorical interpretations are cited for each verse.

Numerous photographs and drawings of ancient Near East origin illustrate and authenticate this provocative and controversial interpretation of Solomon’s sublime song.