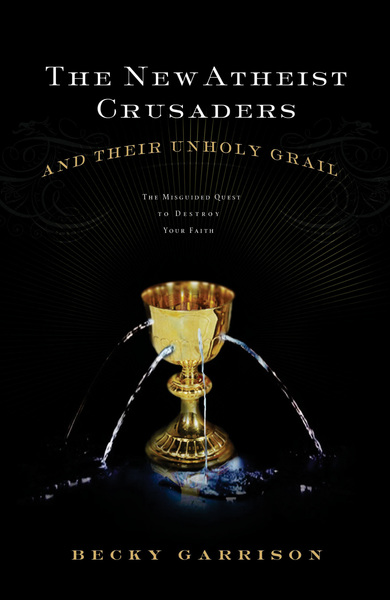 A challenge has been issued on matters of faith and Becky Garrison meets it head on in this witty yet poignant answer to the Anti-God gurus Richard Dawkins, Sam Harris, and Daniel Dennett.

Instead, Garrison steels her pen and takes on the ungodly program of the New Atheists, skewering each argument with her sharp satiric wit. Garrison turns aside the atheists' assault without ignoring its real criticisms, namely, the church's inadequate response to war, evolution, medical ethics, social justice, and other important issues in the post-9/11 world.
ISBN: 9781418574550