Big Dummies of the Bible 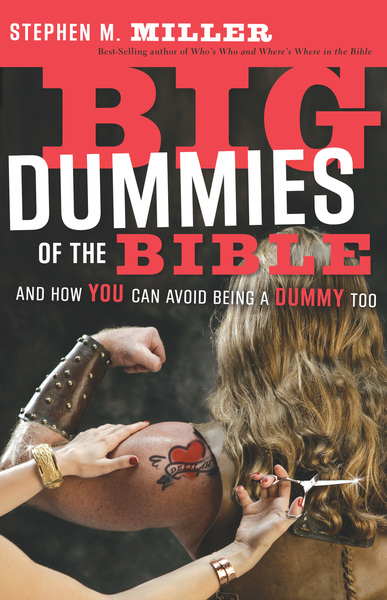 Big Dummies of the Bible

Title: Big Dummies of the Bible

Have you ever done something so dumb you wince at the thought of it? Well, you're not alone. The Bible is full of characters who made some shockingly dumb moves. Here are a few examples:

In Big Dummies of the Bible, bestselling author Stephen Miller shows readers some shockingly dumb moves by men and women of the Bible. Yet thousands of years later, we're still making the same mistakes, and the results often turn out to be as grievous now as they were for these biblical characters. Miller teaches us how to avoid these mistakes and the inevitable accompanying pain and heartache.