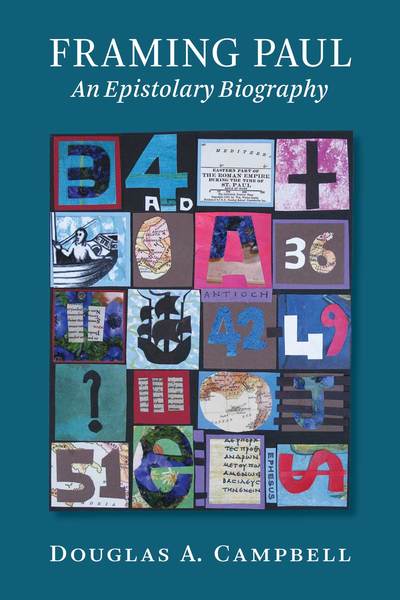 All historical work on Paul presupposes a story concerning the composition of his letters -- which ones he actually wrote, how many pieces they might originally have consisted of, when he wrote them, where from, and why. But the answers given to these questions are often derived in dubious ways.

In Framing Paul Douglas Campbell reappraises all these issues in rigorous fashion, appealing only to Paul’s own epistolary data in order to derive a basic “frame” for the letters on which all subsequent interpretation can be built. Though figuring out the authorship and order of Paul’s letters has been thought to be impossible, Campbell’s Framing Paul presents a cogent solution to the puzzle.