How I Changed My Mind About Evolution: Evangelicals Reflect on Faith and Science - Olive Tree Bible Software 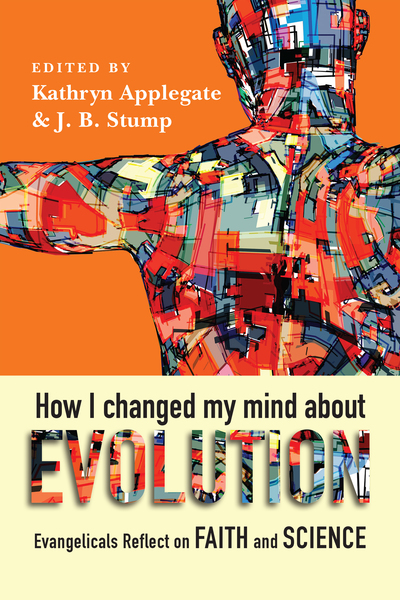 Title: How I Changed My Mind About Evolution: Evangelicals Reflect on Faith and Science

Perhaps no topic appears as potentially threatening to evangelicals as evolution. The very idea seems to exclude God from the creation the book of Genesis celebrates. Yet many evangelicals have come to accept the conclusions of science while still holding to a vigorous belief in God and the Bible. How did they make this journey? How did they come to embrace both evolution and faith? Here are stories from a community of people who love Jesus and honor the authority of the Bible, but who also agree with what science says about the cosmos, our planet and the life that so abundantly fills it. Among the contributors are Scientists such as Francis Collins Deborah Haarsma Denis Lamoureux Pastors such as John Ortberg Ken Fong Laura Truax Biblical scholars such as N. T. Wright Scot McKnight Tremper Longman III Theologians and philosophers such as James K. A. Smith Amos Yong Oliver Crisp
ISBN: 9780830899630