Samson: A Savior Will Rise 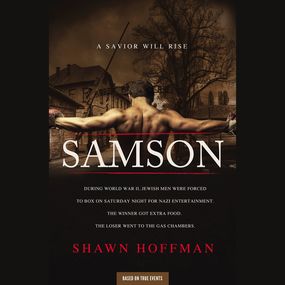 Samson: A Savior Will Rise

Title: Samson: A Savior Will Rise