Christianity at the Crossroads: How the Second Century Shaped the Future of the Church - Olive Tree Bible Software 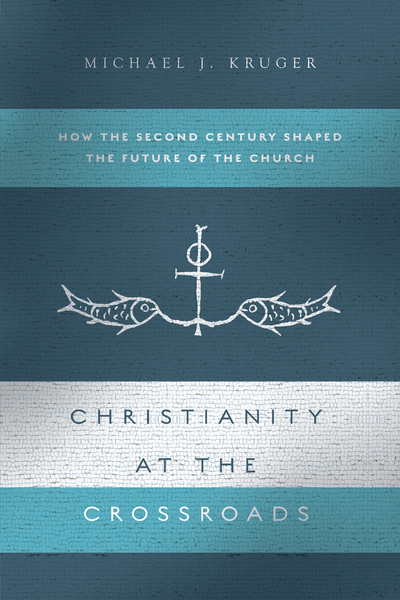 Title: Christianity at the Crossroads: How the Second Century Shaped the Future of the Church

The Gospel Coalition Book of the Year Biblical Foundations Award Winner Christianity in the twenty-first century is a global phenomenon. But in the second century, its future was not at all certain. Initially Christianity possessed little social or cultural influence and found itself fighting for its life. While apostolic tradition was emerging as a "rule of faith," factions contested the nature of the gospel, and pagan philosophers found its claims scandalous. And while its pathway was tenuous, Christianity was forming structures of leadership and worship, and a core of apostolic texts was emerging as authoritative. But it was the challenges, obstacles, and transitions faced by Christians in the second century that, in many ways, would determine the future of the church for the next two millennia. It was a time when Christianity stood at a crossroads. Michael Kruger's introductory survey examines how Christianity took root in the second century, how it battled to stay true to the vision of the apostles, and how it developed in ways that would shape both the church and Western culture over the next two thousand years. Christianity at the Crossroads provides an accessible and informative look at the complex and foundational issues faced by an infant church still trying to determine its identity. The church's response to the issues of heresy and orthodoxy, the development of the canon, and the transmission of the Christian Scriptures not only determined its survival, but determined the kind of church it would be for generations to come.
ISBN: 9780830887514