Five Cities that Ruled the World 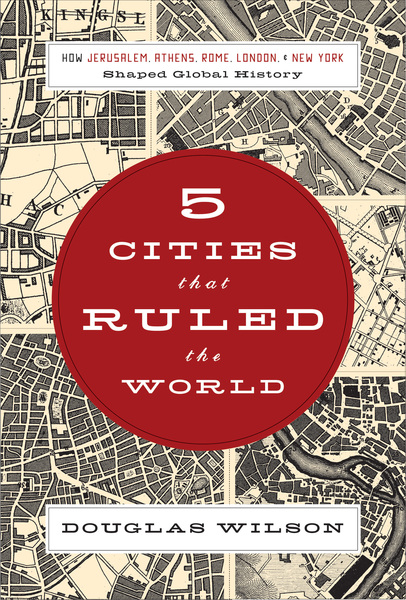 Five Cities that Ruled the World

Wilson issues a challenge to our collective understanding of history with the juxtapositions of freedom and its intrinsic failures; liberty and its deep-seated liabilities. Each revelation beckoning us deeper into a city’s story, its political systems, and how it flourished and floundered.

You'll discover the significance of:

Five Cities that Ruled the World chronicles the destruction, redemption, personalities, and power structures that altered the world's political, spiritual, and moral center time and again. It's an inspiring, enlightening global perspective that encourages readers to honor our shared history, contribute to the present, and look to the future with unmistakable hope.