Beyond the Abortion Wars: A Way Forward for a New Generation - Olive Tree Bible Software

Beyond the Abortion Wars: A Way Forward for a New Generation 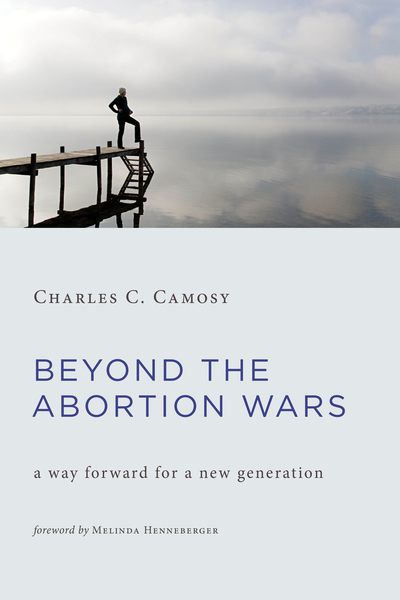 Beyond the Abortion Wars: A Way Forward for a New Generation

Title: Beyond the Abortion Wars: A Way Forward for a New Generation

The abortion debate in the United States is confused. Ratings-driven media coverage highlights extreme views and creates the illusion that we are stuck in a hopeless stalemate. In this book Charles Camosy argues that our polarized public discourse hides the fact that most Americans actually agree on the major issues at stake in abortion morality and law.

Unpacking the complexity of the abortion issue, Camosy shows that placing oneself on either side of the typical polarizations -- pro-life vs. pro-choice, liberal vs. conservative, Democrat vs. Republican -- only serves to further confuse the debate and limits our ability to have fruitful dialogue. Camosy then proposes a new public policy that he believes is consistent with the beliefs of the broad majority of Americans and supported by the best ideas and arguments about abortion from both secular and religious sources.
ISBN: 9781467442916