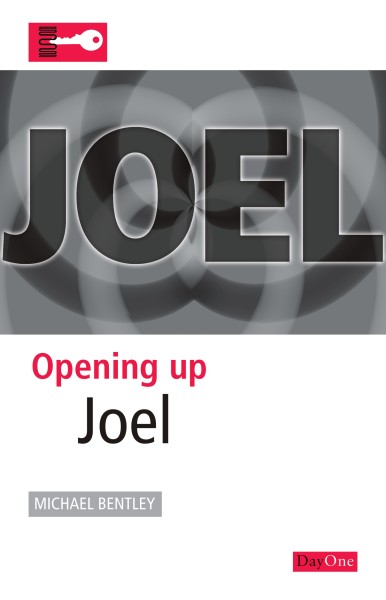 Is God responsible for natural disasters? Some would say that he punishes us by sending storms and floods. In Joel's time, Judah was suffering the after-effects of a severe plague of locusts. Joel was in no doubt that God had sent the locusts to chastise the people of Judah for their sinful lifestyles, an indication of the coming 'great and dreadful day of the LORD'. Speaking of the judgement that would fall first on God's own people and then on all the nations of world, Joel called everyone to repent. This book seeks to relate these long-ago events.

Michael Bentley worked as a bookshop manager and served in the British army before his call to the ministry. He has a diverse background, which includes freelance religious reporting for national and religious radio and television, being a Religious Education teacher, and holding pastorates in Surrey, South East London, and Berkshire. He is also closely involved with his local community as a member of various committees and councils. His hobbies include singing second bass in the Bracknell Choral Society. Now retired, he still preaches regularly and has a ministry of writing, with some thirteen books in print including Opening Up Amos and Face2face: David. He lives in Bracknell with his wife, Jenny, and has five children and seven grandchildren.