Peacebuilding in a Fractious World 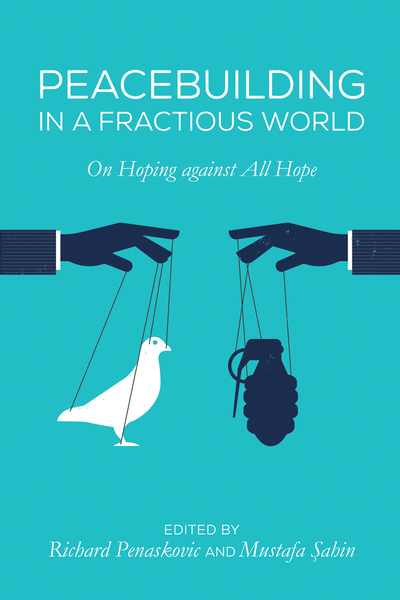 Peacebuilding in a Fractious World

Title: Peacebuilding in a Fractious World

In January 2017 Mikhail Gorbachev, former president of the Soviet Union, said that it looks as if the world is preparing for war. And Pope Francis noted that war is already being fought piecemeal around the world. In this book we argue that since violence begets violence, we must privilege soft power over military might, if we are to have peace on earth. Gandhi used soft power in India overcame British military might, and King used it to bring about integration in the 1960s. Soft power brought about the nuclear nonproliferation treaty, the Kyoto climate agreement, and Iran's agreement to refrain from making nuclear weapons. Soft power involves both dialogue between world leaders and conflict resolution, and privileges diplomacy over war. As General James Mattis said in 2013, "If you don't fund the State Department fully, then I need to buy more ammunition."
ISBN: 9781498240291