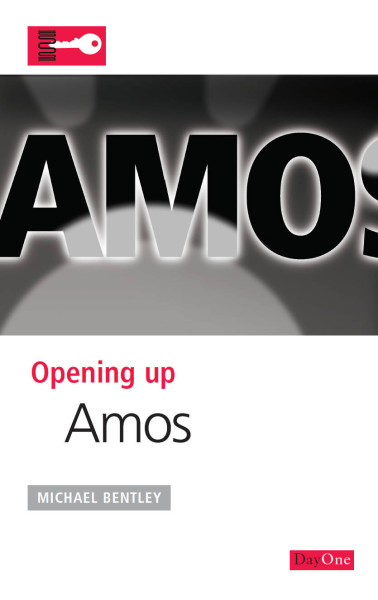 "The LORD roars from Zion and thunders from Jerusalem; the pastures of the shepherds dry up, and the top of Carmel withers." So begins the prophecy of Amos! Why does the Lord roar? What had led to such abuses of privilege on the part of the people of Israel in that day? What happens when God's holiness is offended and when his voice is ignored? Michael Bentley competently leads us through the prophecy, opening it up and applying it powerfully and relevantly to readers today.

Michael Bentley worked as a bookshop manager and served in the British army before his call to the ministry. He has a diverse background, which includes freelance religious reporting for national and religious radio and television, being a Religious Education teacher, and holding pastorates in Surrey, South East London, and Berkshire. He is also closely involved with his local community as a member of various committees and councils. His hobbies include singing second bass in the Bracknell Choral Society. Now retired, he still preaches regularly and has a ministry of writing, with some thirteen books in print including Opening Up Zephaniah and Face2face: David. He lives in Bracknell with his wife, Jenny, and has five children and seven grandchildren.