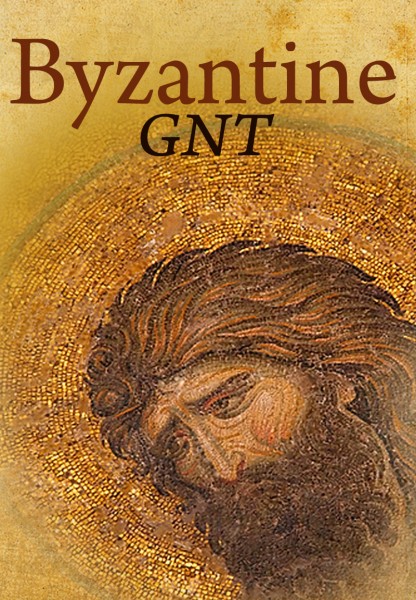 The Byzantine text-type is the most widely attested textual recension among ancient manuscripts. However, it is not as widely relied on by modern critical editions such as the UBS4 or NA28 since many of the oldest manuscripts follow the Alexandrian textual tradition instead. Nevertheless, the Byzantine text is still of great interest to both students and scholars, as it presents a widely-used traditional text of the Greek New Testament. It is the basis of the Textus Receptus, which, in turn, is the basis of the King James Version, the Luther Bible, the Dutch Statenvertaling, and virtually all other translations up until the 20th century.