Weapon of Prayer, The 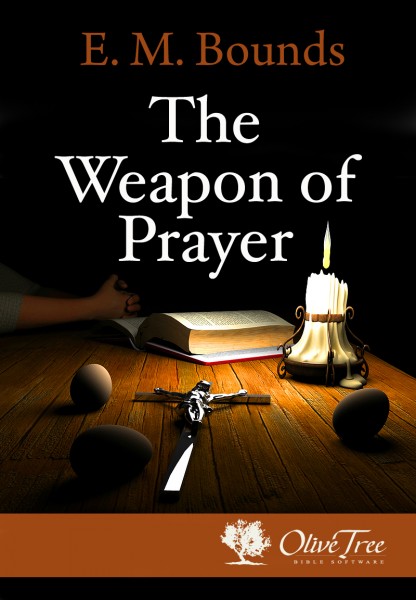 Weapon of Prayer, The

Title: Weapon of Prayer, The

Few authors have written about prayer with the authority and utterance of E. M. Bounds. This classic eBook, one of eight titles on prayer by this author, emphasizes the absolute necessity of our prayers to God and to the outworking of His purpose. The Weapon of Prayer includes twelve chapters, with titles like "Prayer Essential to God," "Putting God to Work," "Praying Men at a Premium," and "Modern Examples of Prayer." Bounds writes, "God has of His own motion placed Himself under the law of prayer, and has obligated Himself to answer the prayers of men. He has ordained prayer as a means whereby He will do things through men as they pray, which He would not otherwise do. Prayer is a specific divine appointment, an ordinance of heaven, whereby God purposes to carry out His gracious designs on earth and to execute and make efficient the plan of salvation."