Clue of the Maze, The - Olive Tree Bible Software

Clue of the Maze, The 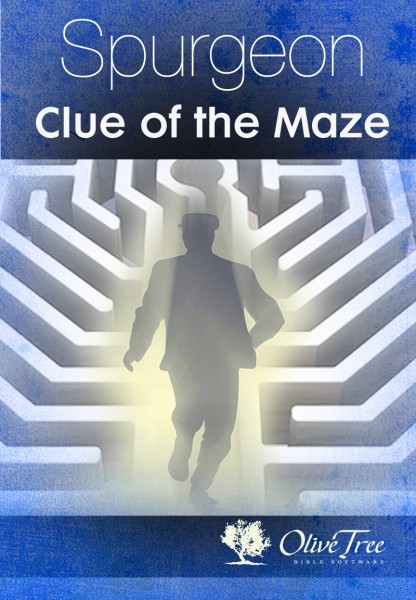 Clue of the Maze, The

Title: Clue of the Maze, The