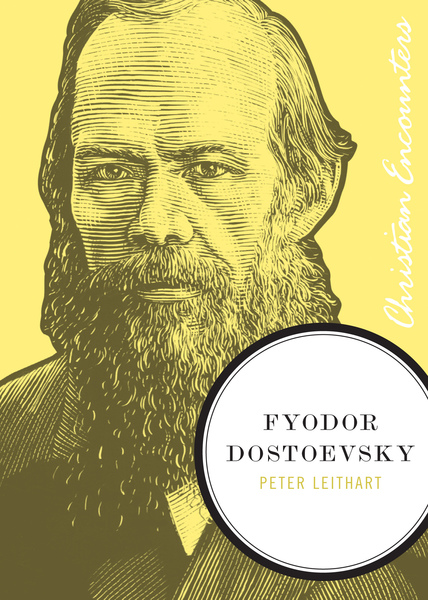 In his twenties, Fydor Dostoevsky, son of a Moscow doctor, graduate of a military academy, and rising star of Russian literature, found himself standing in front of a firing squad, accused of subversive activities against the Russian Tsar. Then the drums rolled, signaling that instead he was to be exiled to the living death of Siberia.
Siberia was so cold the mercury froze in the thermometer. In prison, Dostoevsky was surrounded by murderers, thieves, parricides, and brigands who drank heavily, quarreled incessantly, and fought with horrible brutality. However, while "prisoners were piled on top of each other in the barracks, and the floor was matted with an inch of filth," Dostoevsky learned a great deal about the human condition that was to impact his writing as nothing had before.
To absorb Dostoevsky's remarkable life in these pages is to encounter a man who not only examined the quest of God, the problem of evil, and the suffering of innocents in his writing but also drew inspiration from his own deep Christian faith in giving voice to the common people of his nation... and ultimately the world.
ISBN: 9781595554093