Fighting for Your Prophetic Promises: Receiving, Testing and Releasing a Prophetic Word 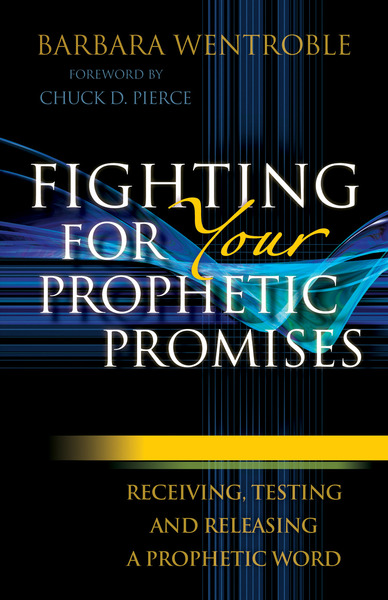 Fighting for Your Prophetic Promises: Receiving, Testing and Releasing a Prophetic Word

Title: Fighting for Your Prophetic Promises: Receiving, Testing and Releasing a Prophetic Word

A veteran prophetic warrior, Barbara Wentroble is aware of the need for training in Bible-based prophetic ministry. With insight and wisdom, she explains not only how prophetic ministry works, but also how believers today--like biblical characters of old--may need to engage in spiritual warfare in order to receive promises that really are from God. Wentroble shows that prophetic words are not confined to church walls, and are not for a select few Christians but for all. She gives readers the guidelines and prophetic etiquette they need to help prevent abuse and misunderstanding, while helping them find the incredible blessing of the biblical gift of prophecy.
ISBN: 9781441232519