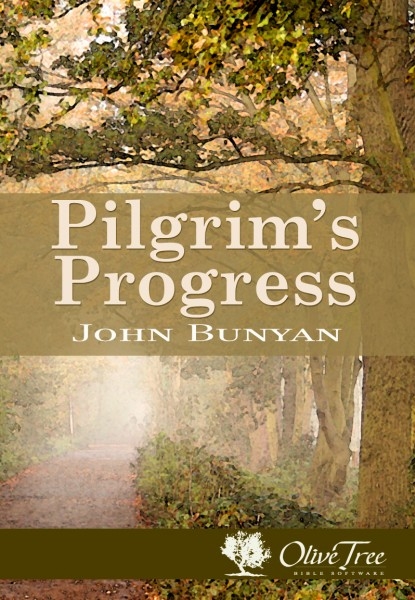 The Pilgrim’s Progress is a classic in Christian literature written by John Bunyon and appearing in print in London in 1678. This popular Christian allegory has been enjoyed by readers for over 300 years. Part I tells of the journey of a man named Christian to the "Celestial City". Part II tells the story of Christian's wife Christiana and their children on the journey to Celestial City. Both parts work together to describe the Christian believer's life, struggles, and growth toward maturing in Christ while having a focus on the biblical city to come. It is written in such a style that readers of all ages can relate to the journey and find spiritual significance in the story. The Pilgrim's Progress has been translated by missionaries around the world as an aid to their work and has become a world-classic book.

This version of The Pilgrim's Progress includes 100 illustrations from the 1890 Altemus Edition. It also has inline verse references that aid the reader in understanding the biblical basis for the thought being expressed.

An encouragement from this book:
“This book will make a traveler of thee,
If by its counsel thou wilt ruled be;
It will direct thee to the Holy Land,
If thou wilt its directions understand
Yea, it will make the slothful active be;
The blind also delightful things to see.”

About the author
John Bunyan, (1628 - 1688), was a popular preacher as well as a very voluminous author, though most of his works consist of expanded sermons. In theology he was a Puritan, but not a partisan; nor was there anything gloomy about him. He was no scholar, except of the English Bible, but that he knew thoroughly.