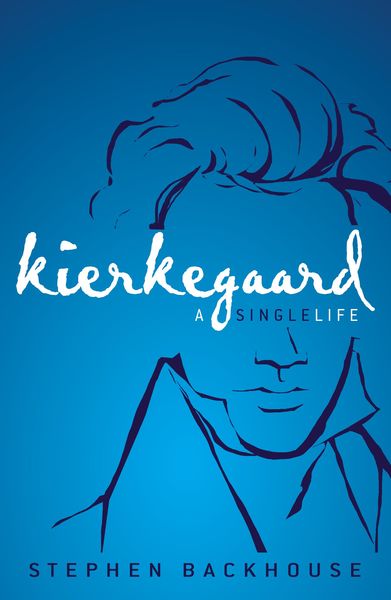 An accessible, expert introduction to one of the greatest minds of nineteenth century. Whether you're completely new to him, or if you're already familiar with his work, Kierkegaard: A Single Life presents a fresh understanding of his life and thought.

Kierkegaard was a brilliant and enigmatic loner whose ideas permeated culture, shaped modern Christianity, and influenced people as diverse as Franz Kafka and Martin Luther King Jr. Though few people today have read his work, that lack of familiarity with the real Kierkegaard is changing with this biography by scholar Stephen Backhouse, who clearly presents the man's mind as well as the acute sensitivity behind Kierkegaard's books.

Drawing on biographical material that has newly come to light, Kierkegaard: A Single Life introduces his many guises—the thinker, the lover, the recluse, the writer, the controversialist—in prose as compelling and fluid as a novel and pursues clarity to long-standing questions about him:

To be considered everything from a great intellect to a dandy, from a martyr to a "false messiah" is no mean feat, and this biography sheds light on Søren Kierkegaard as he was with empathy and humor.

Included is an appendix presenting an overview of each of Kierkegaard's works, for the scholar and lay reader alike.