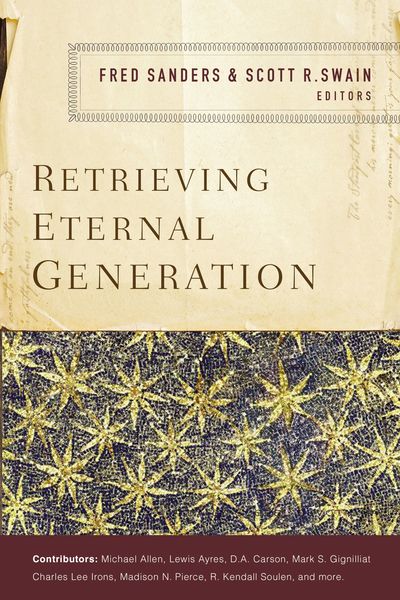 Although the doctrine of eternal generation has been affirmed by theologians of nearly every ecclesiastical tradition since the fourth century, it has fallen on hard times among evangelical theologians since the nineteenth century. The doctrine has been a structural element in two larger doctrinal complexes: Christology and the Trinity. The neglect of the doctrine of eternal generation represents a great loss for constructive evangelical Trinitarian theology.