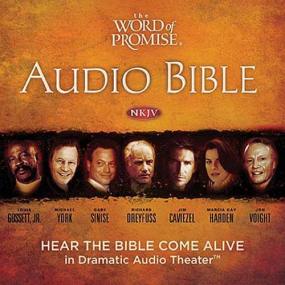 Learn more about the NKJV Word of Promise Cast:

Behind the scenes look at NKJV Word of Promise: