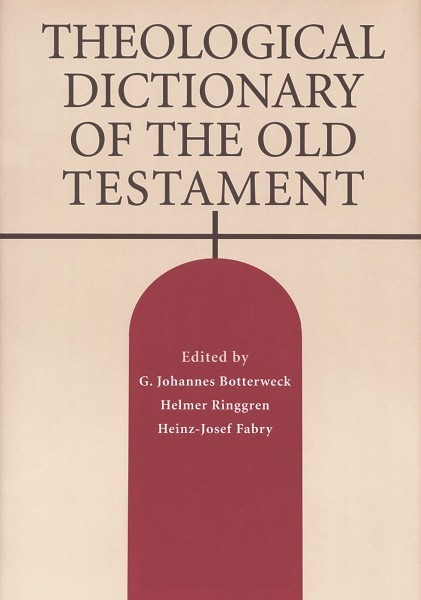 The intention of the writers is to concentrate on meaning, starting from the more general, everyday senses and building to an understanding of theologically significant concepts. To avoid artificially restricting the focus of the articles, TDOT considers under each keyword and the larger groups of words that are related linguistically or semantically. The lexical work includes detailed surveys of a word’s occurrences, not only in biblical material but also in other ancient Near Eastern writings. Sumerian, Akkadian, Egyptian, Ethiopic, Ugaritic, and Northwest Semitic sources are surveyed, among others, as well as the Qumran texts and the Septuagint; and in cultures where no cognate word exists, the authors often consider cognate ideas.

This product is also available in the following collection: Theological Dictionary of the Old and New Testaments (TDOT & TDNT 26 Vols.)

Upgrade Pricing Available! If you've previously purchased the Theological Dictionary of the Old Testament (15 Vols) you can purchase this item for a special upgrade price. The upgrade price will be visible when you log in to your Olive Tree account and add the item to your cart (NOTE: Upgrade pricing is not available via in-app purchase).