Handbook On the Jewish Roots of the Christian Faith 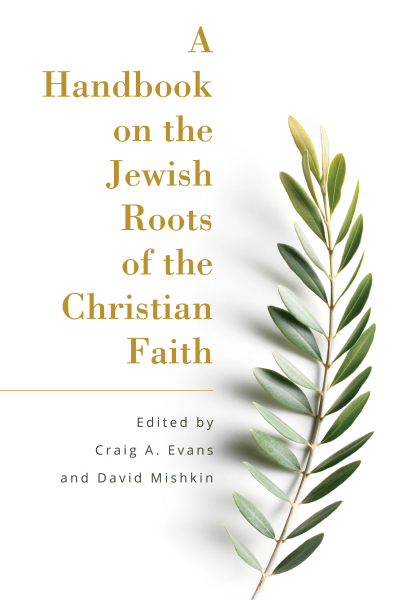 Handbook On the Jewish Roots of the Christian Faith

Title: Handbook On the Jewish Roots of the Christian Faith

This handbook  serves as an introduction to the Jewish roots of the Christian Faith. It includes Old Testament background, Second Temple Judaism, the life of Jesus, the New Testament,the early Jewish followers of Jesus, the historical interaction between Judaism and Christianity, and the contemporary period.

It is no longer a novelty to say that Jesus was a Jew. In fact, the term “Jewish roots” has become something of a buzzword in books, articles, and especially on the internet. But what does the Jewishness of Jesus actually mean, and why is it important?

This collection of articles aims to address those questions and serve as a comprehensive yet concise primer on the Jewish roots of the Christian faith. It consists of thirteen chapters, most of which are divided into four or five articles. It is in the “handbook” format, meaning that each article is brief but informative. The thirteen chapters are grouped into four major sections: (1) The Soil, (2) The Roots, (3) The Trunk, and (4) The Branches.

Craig A. Evans, is the Hohn Bisagno Distinguised Professor of Christian Origins at Houston Baptist University in Texas. He is a frequent contributor to scholarly hournals and the author or editor of over seventy books. Editor resides in Houston, TX.

David Mishkin,  serves on the faculty os Israel College of the Bible in Netanya, Israel. He is the author of The Wisdon of Alfred Edersheim and Jewish Scholarship on the Ressurrection of Jesus. Editor resides in Fort Wayne, Indiana.
ISBN: 9781683072614