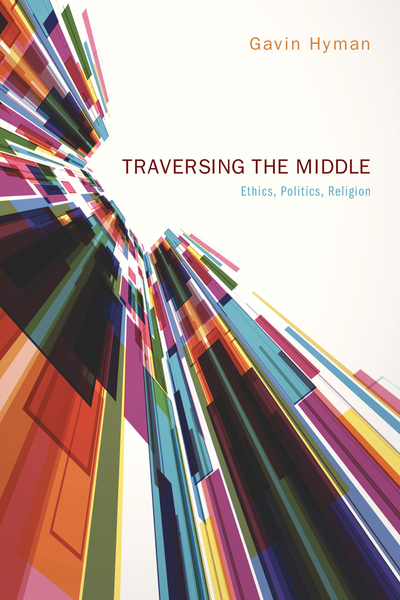 In recent philosophy, theology, and critical theory, postmodern thought has been much criticized on specifically ethical and political grounds. In particular, it has been argued that postmodernism has induced passivity and is impotent in the face of the challenges presented by the hegemonic global market. In response numerous thinkers have called for the return of the metanarrative or have insisted on the necessity of the domain of the universal. In this book, Gavin Hyman accepts the diagnosis, while contesting the cure. Through detailed engagements with the work of Alain Badiou, Slavoj Žižek, and John Milbank--as well as discussions of the work of Simon Critchley, Michael Hardt, and Antonio Negri--Hyman argues that many contemporary thinkers merely invert the problems intrinsic to postmodernism and therefore do not effectively escape them. He argues that the ethical and political are best preserved and perpetuated through the negotiating of an ongoing tension between the domains of the universal, the particular, and the singular. To proceed thus would be to traverse the terrain of the middle--ethically, politically, and religiously.
ISBN: 9781621899372