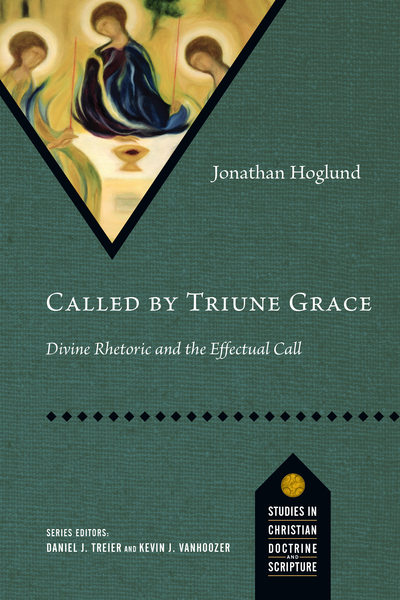 Christians confess that God calls people to salvation. Reformed Christians, in particular, believe this is an effectual calling, meaning that God sovereignly brings about salvation apart from human works. But in what sense does God actually 'call' us? Does a doctrine of effectual calling turn people into machines that lack any personal agency? In his lucidly written and carefully researched study, Jonathan Hoglund provides a constructive treatment of effectual calling that respects both the Reformed tradition and non-Reformed critiques, while subjecting the doctrine to a fresh reading of Scripture with special attention given to the letters of Paul. Hoglund interprets divine calling to salvation as an act of triune rhetoric, in which Father, Son, and Holy Spirit work in a personal way to communicate new life. By bringing together theological exegesis, rhetorical theory, dogmatic reflection, and historical inquiry, Called by Triune Grace proves to be a feast—not only for the mind, but also for the spirit.
ISBN: 9780830891542