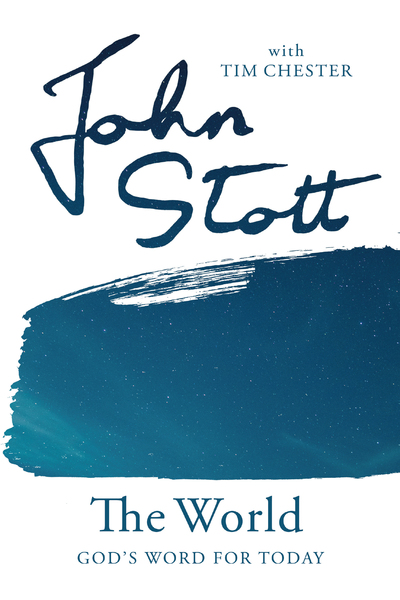 In The World, Stott presents four major aspects of the church's mission—God's assignment to infiltrate the world and share the good news. How do we understand the uniqueness of Christ in a pluralistic world? What is the biblical basis for mission? What is the relationship between evangelism and social responsibility? And what can we learn about mission from the life and work of Jesus? Each chapter includes questions for reflection or discussion.

The Christianity of the Bible is not a safe, escapist religion but an explosive force pulling us into the world to witness and serve. This book equips individuals and churches to join the mission that flows from the heart of God.