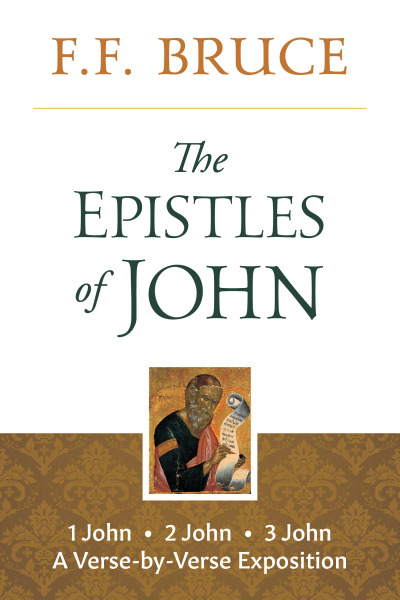 The Epistles of John were written to encourage believers in the face of false teachings and to assure them that they were indeed following the truth of Christ.

Believers still face the temptation to conform the gospel to current fashions of thought, just as they did in the time of John. In this careful verse-by-verse exposition, F.F. Bruce brings out the message of John's three short letters, which are as relevant today as when they were written. "The one effective antidote to worldliness," Bruce says, "is to have one's heart so filled with the Father's love that it has no room for any love that is incompatible with that."

Drawing on his years of scholarship, Bruce presents the meaning of these three epistles in a straightforward and understandable way, touching only lightly on textual, critical, and linguistic questions. "An excellent guide," said Christianity Today. Bruce "speaks up with grace and clarity," said The Christian Century.