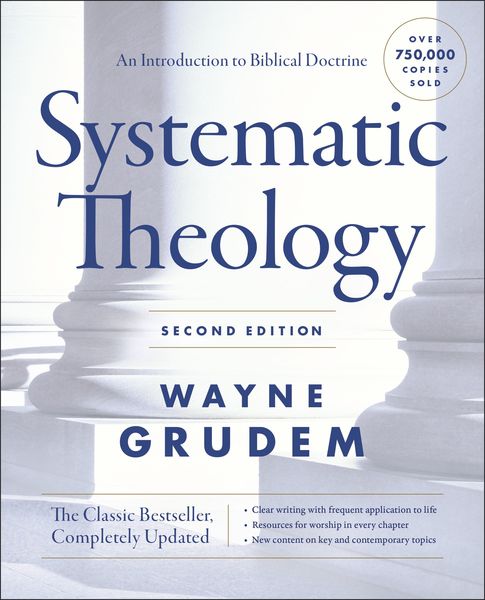 This new edition of Systematic Theology by Wayne Grudem may be the most important resource you can own for helping you understand Scripture and grow as a Christian.

The most widely used resource of the last 25 years in its area, Systematic Theology by Wayne Grudem has been thoroughly revised and expanded (all 57 chapters) for the first time while retaining the features that have made it the standard in its field: clear explanations, an emphasis on each doctrine's scriptural basis, and practical applications to daily life.

Praise for the second edition:

With nearly 200 pages of new content and revisions that took several years, this new edition now includes the following distinctive features, making it even better: