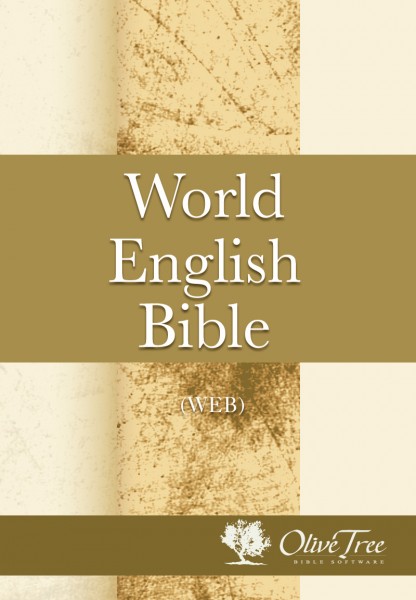 The World English Bible (WEB) is a public domain translation of the Bible that is currently in draft form, though the New Testament is considered to be complete. It is based on the 1901 American Standard Version, the Greek Majority Text, and the Hebrew Biblia Hebraica Stuttgartensia.