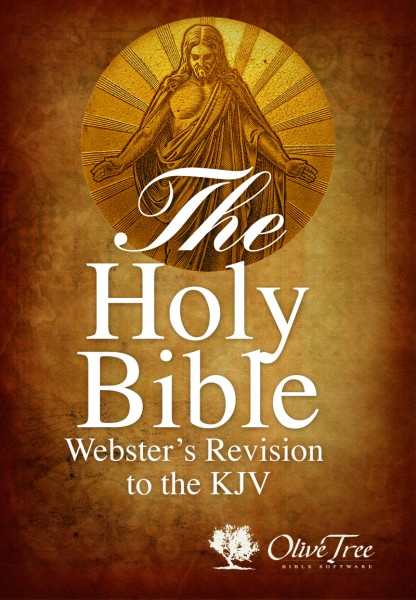 Noah Webster completed a revision of the King James Version in 1833. His stated purpose in this revision was to approach the KJV as an educator and make some changes to it to conform to the language of the time. He fixed grammatical and diction errors, altered some of the more indelicate phrases of the KJV, and subsituted words or phrases for those in the KJV that were obsolete. However, Webster, though he knew Greek and Hebrew, did not alter the text that much; therefore, many passages of this version are identical to the KJV. This revision to the KJV has sometimes been called the Common Version.

Noah Webster, sometimes known as "America's Schoolmaster," is perhaps best known for his 1828 An American Dictionary of the English Language which remains a classic work. Webster profoundly influenced five generations of American students with his Blue-backed Speller books and is considered the "Father of American Scholarship and Education." He was a devout Christian.