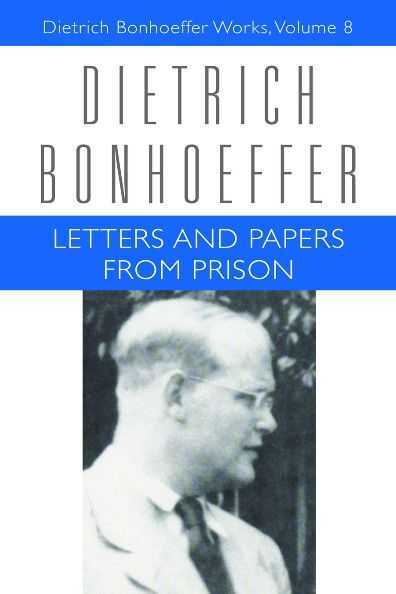 Despite Dietrich Bonhoeffer's earlier theological achievements and writings, it was his correspondence and notes from prison that electrified the postwar world six years after his death in 1945. The materials gathered and selected by his friend Eberhard Bethge in Letters and Papers from Prison not only brought Bonhoeffer to a wide and appreciative readership, especially in North America, they also introduced to a broad readership his novel and exciting ideas of religionless Christianity, his open and honest theological appraisal of Christian doctrines, and his sturdy, if sorely tried, faith in face of uncertainty and doubt.

This splendid volume, in many ways the capstone of the Dietrich Bonhoeffer Works, is the first unabridged collection of Bonhoeffer's 1943–1945 prison letters and theological writings. Here are over 200 documents that include extensive correspondence with his family and Eberhard Bethge (much of it in English for the first time), as well as his theological notes, and his prison poems. The volume offers an illuminating introduction by editor John de Gruchy and an historical Afterword by the editors of the original German volume: Christian Gremmels, Eberhard Bethge, and Renate Bethge.