City of God, City of Satan 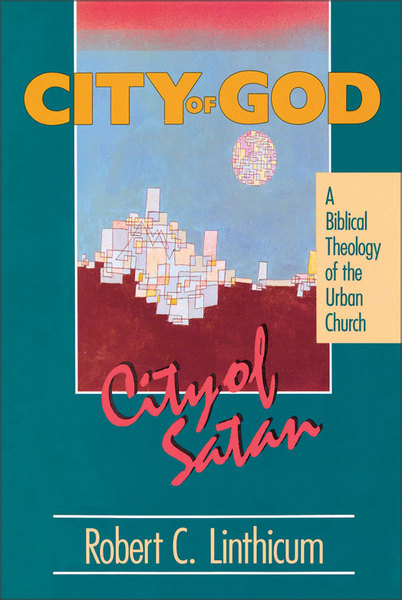 City of God, City of Satan

Why is the city a battleground of hostile principalities and powers? What is the mission of the church in the city? How can the church be supported in accomplishing that mission? These are the questions that Robert Linthicum treats in his comprehensive and probing biblical theology of the city. In the Bible the city is depicted both as a dwelling place of God and his people and as a center of power for Satan and his minions. The city is one primary stage on which the drama of salvation is played out. And that is no less the case at the end of this pivotal century as megacities become the focal point of most human activity and aspirations around the world. This is a timely theology of the city that weaves the theological images of the Bible and the social realities of the contemporary world into a revealing tapestry of truths about the urban experience. Its purpose is to define clearly the mission of the church in the midst of the urban realities and to support well the work of the church in the urban world.