Cities of Tomorrow and the City to Come 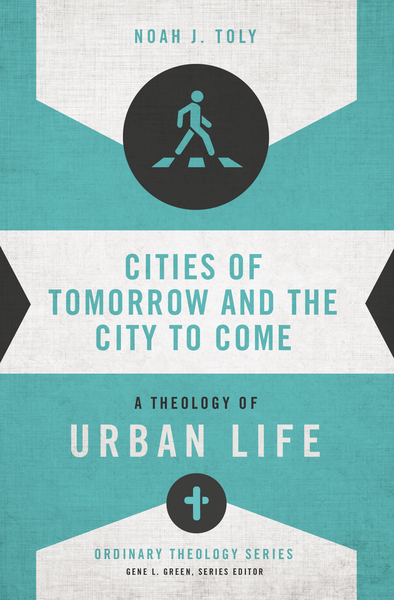 Cities of Tomorrow and the City to Come

Title: Cities of Tomorrow and the City to Come

As part of Zondervan's Ordinary Theology series, this volume offers a series of Christian reflections on some of the most basic and universal challenges of 21st century urban life. It takes one important dimension of what it means to be human—that human beings are made to be for God, for others, and for creation—and asks, “What are the implications of who God made us to be for how we ought to live in our cities?”

This book is intended for Christians facing the riddle of urban creation care, discerning the shape of community life, struggling with the challenges of wealth and poverty, and wondering at the global influence of cities. It is meant for those whose lives and livelihoods are inextricably bound up in the flourishing of their neighborhood and also for those who live in the shadow of cities. Most of all, it is meant for those grappling with the relationship between the cities of tomorrow and the glorious city to come.