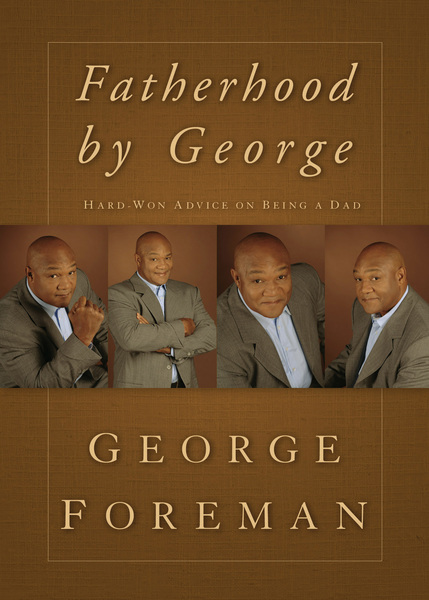 This father of ten thriving children delivers knock-out advice on the art of being a dad.

George Foreman is an international symbol of a positive attitude, determination, and athleticism. He's also well known for having ten children, five boys and five girls. As a man who strives to live in obedience to the Ultimate Father, Foreman has a powerful perspective on effective, godly fatherhood. Through his own experiences as a son in a single-parent home, as a faithful father, and now as a grandfather, he knows what works and what doesn't--all with a dose of humor and humility. The goal of this book is to provide commonsense fathering advice and anecdotes to a wide variety of men who themselves are encountering the challenges of fatherhood.