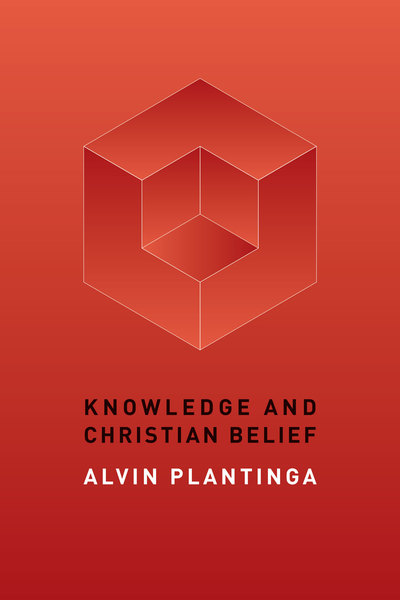 In his widely praised Warranted Christian Belief (Oxford, 2000) Alvin Plantinga discussed in great depth the question of the rationality, or sensibility, of Christian belief. In this book Plantinga presents the same ideas in a briefer, much more accessible fashion.

Recognized worldwide as a leading Christian philosopher, Plantinga probes what exactly is meant by the claim that religious -- and specifically Christian -- belief is irrational and cannot sensibly be held. He argues that the criticisms of such well-known atheists as Richard Dawkins, Daniel Dennett, Sam Harris, and Christopher Hitchens are completely wrong. Finally, Plantinga addresses several potential “defeaters” to Christian belief -- pluralism, science, evil and suffering -- and shows how they fail to successfully defeat rational Christian belief.
ISBN: 9781467443203