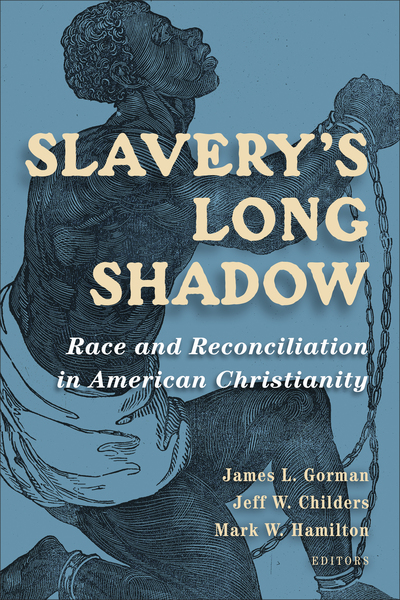 At the center of the story of American Christianity lies an integral connection between race relations and Christian unity. Despite claims that Jesus Christ transcends all racial barriers, the most segregated hour in America is still Sunday mornings when Christians gather for worship.

In Slavery’s Long Shadow fourteen historians and other scholars examine how the sobering historical realities of race relations and Christianity have created both unity and division within American churches from the 1790s into the twenty-first century. The book’s three sections offer readers three different entry points into the conversation: major historical periods, case studies, and ways forward. Historians as well as Christians interested in racial reconciliation will find in this book both help for understanding the problem and hope for building a better future.