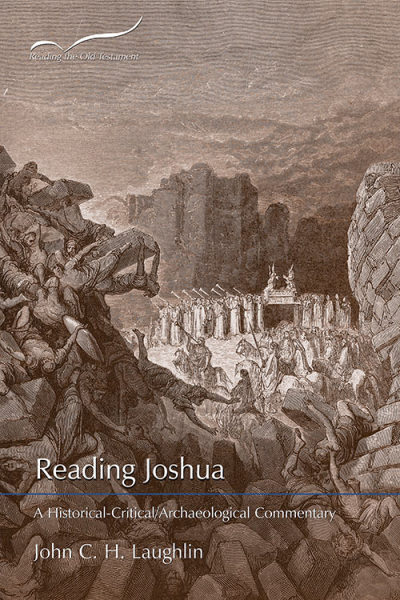 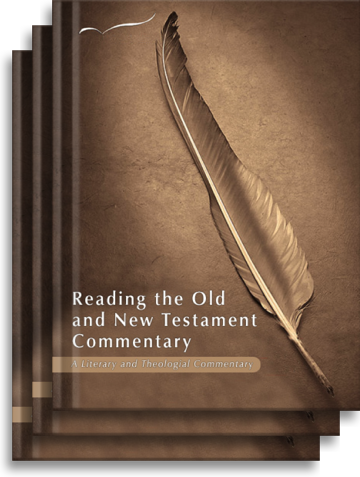 Reading Joshua was written for anyone who wishes to engage critically one of the most, if not the most, problematic and troublesome books in the Bible. Using the best of current historical-critical studies by mainstream biblical scholars, and the most recent archaeological discoveries and theorizing, Laughlin questions both the historicity of the stories presented in the book as well as the basic theological ideology presented through these stories: namely that Yahweh ordered the indiscriminate butchery of the Canaanites. This ideology is criticized for what it is: a xenophobic and genocidal approach to the issue of how human beings should act toward one another in a multi-cultural world. Read against the backdrop of the Babylonian Exile (sixth century BCE), these stories may have served well the purpose(s) of their author(s). Thus these troubling accounts may have had their time and place, but that time and place is not the twenty-first-century world in which we now find ourselves.

"Authentic native of the Bible Belt, fully conversant with mainstream biblical scholarship, and experienced archaeologist, John Laughlin offers a new translation and refreshing no-nonsense commentary on one of the most troubling books of the Bible. He pulls no punches. For starters, he conveys and confirms the thinking of both mainstream biblical scholars and Palestinian archaeologists that the Joshua story of how the Israelites conquered Canaan and purged the land of its native population never really happened. And the really troubling thing for him is that the writers of Joshua 'have their god not only approving such actions but also ordering them in the first place.' - J. Maxwell Miller, Professor Emeritus, Emory University

John C. H. Laughlin is Professor Emeritus of Religion at Averett University in Danville, Virginia. He earned a BA from Wake Forest and MDiv and PhD from the Southern Baptist Theological Seminary. A teacher for more than forty years, Laughlin specializes in the Jewish Scriptures, archaeology, and philosophy. He has served as a field supervisor for many seasons of archaeological field work in Israel, including at Tel Dan, Capernaum, Banias (Caesarea Philippi), and Kursi. He is the author of numerous articles and book reviews, and his own books include Archaeology and the Bible and Fifty Major Cities in the Bible.