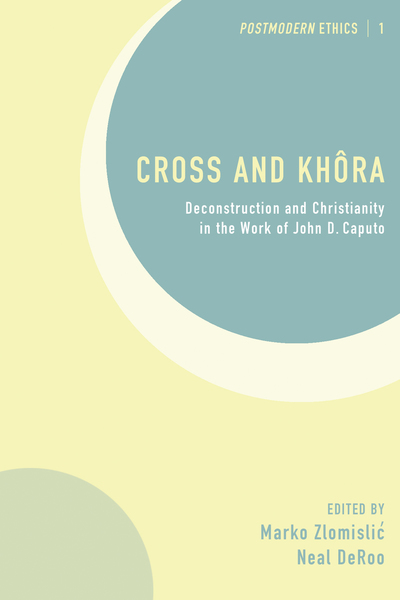 This volume poses the question of the relationship between the two main influences on the thought of John D. Caputo, one of the most well-known philosophers of religion working in North America today: Jacques Derrida and Jesus Christ. Given the seemingly abstract character of Derrida's account of the messianic, how can one reconcile deconstruction and the "concrete messianism" of Christianity, as Caputo tries to do over and over again? How can one hold together the love of a God willing to be crucified and the dry, desert khora, which doesn't care? This collection of essays from world-renowned scholars seeks to illuminate the difficulties inherent in this seemingly contradictory pair of influences. With his trademark wit and humor, Caputo responds to his interlocutors while clarifying his position on numerous matters of interest to the church and in the academy. In addition to dealing with the concern for issues of hermeneutics, phenomenology, and negative theology for which Caputo has become famous, these essays also evaluate Caputo's legacy in fields previously not thought to be affected by his "deconstructive" version of religion: feminism, sacramental theology, Analytic philosophy of religion, and Christology.
ISBN: 9781630876937