God in an Open Universe 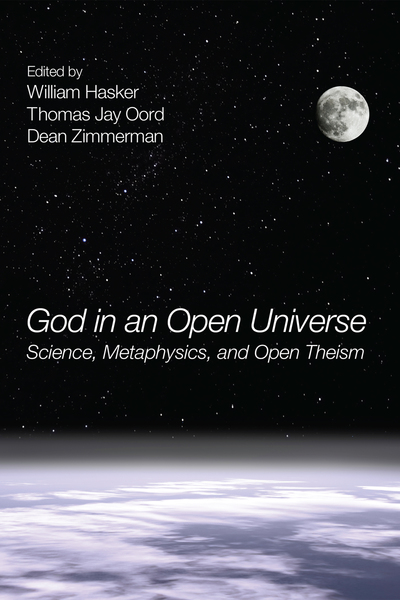 God in an Open Universe

Title: God in an Open Universe

Since its inception, the discussion surrounding Open Theism has been dominated by polemics. On crucial philosophical issues, Openness proponents have largely been devoted to explicating the underlying framework and logical arguments supporting their perspective against competing theological and philosophical perspectives. As a result, very little constructive work has been done on the interconnections between Open Theism and the natural sciences. Given the central place of sciences in today's world, any perspective that hopes to have a broad impact must necessarily address such disciplines in a sustained and constructive manner. To date such engagements from the Openness perspective have been rare. God in an Open Universe addresses this deficiency. This book demonstrates that Open Theism makes a distinctive and highly fruitful contribution to the conversation and constructive work occurring between philosophy, theology, and the sciences. The various essays explore subjects ranging from physics to prayer, from special relativity to divine providence, from metaphysics to evolution, and from space-time to God. All who work at the intersection of theology and the sciences will benefit greatly from these essays that break new ground in this important conversation.
ISBN: 9781630877835