The ISIS Crisis: What You Really Need to Know 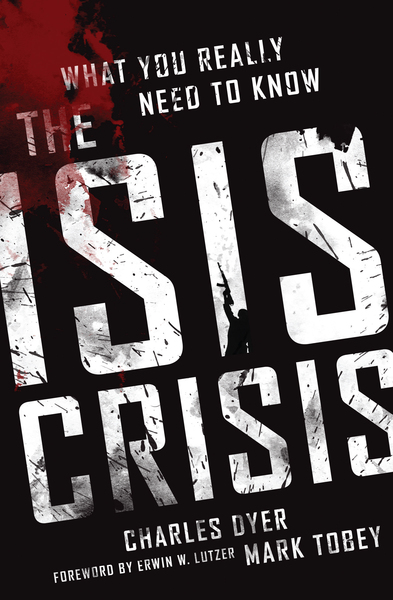 The ISIS Crisis: What You Really Need to Know

Title: The ISIS Crisis: What You Really Need to Know

With ISIS on the rise, what do we need to know?

ISIS—a name that inspires fear, a group that is gaining momentum. Horrors unheard of are plaguing the Middle East, and ISIS may be responsible for the worst among them. And yet there is so much we don’t know about ISIS:

In The ISIS Crisis, authors Charles Dyer and Mark Tobey answer these questions and more. Drawing from history, current events, and biblical prophecy, they guide readers through the matrix of conflicts in the Middle East. Then they explore the role of ISIS in all of these matters. Finally, they encourage Christians to look to Jesus, the Prince of Peace.